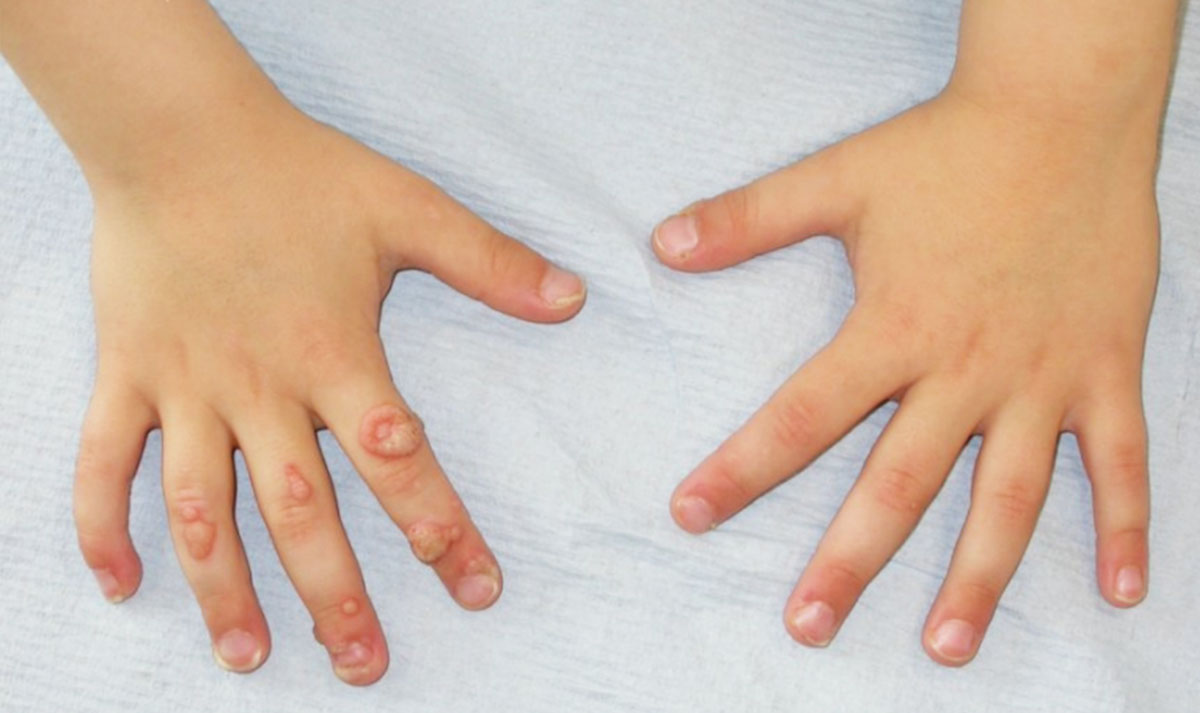 Viral warts in children – a very unpleasant thing, but it is quite common. Compared to adults, children, due to their active lifestyle, have various micro-traumas on their skin, into which the human papillomavirus penetrates easily, if being in a close contact with the infected person.

And even if the contactee has absolutely no symptoms, such a virus, according to statistics, affects about 95% of the entire population.  For most people, it is in the body in a “dormant” state. With the weakening of immunity, HPV begins to “come to the surface” in the form of viral warts.

Types of Warts in Children 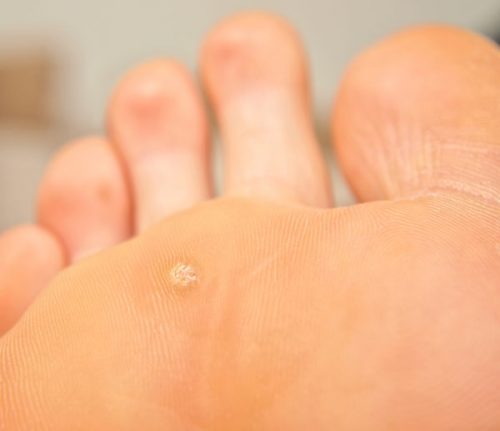 4 Most Common Causes of Warts on Children

The main reasons for the appearance of warts in children include the following:

These are the main reasons and cause in children the appearance of viral warts, which are an external manifestation of the human papillomavirus.

Safe and Effective Methods of Warts Treatment in Children

Not all viral warts in children require treatment. Basically, the plantar wart needs treatment, since it is the wart on the child’s foot that gives the child the greatest discomfort when walking.

Nevertheless, when noticing the first occurrence of a wart in the child on the foot or in any other place, it is recommended to contact a doctor, rather than try to treat it yourself. Only a doctor will be able to determine precisely whether the wart is a new growth that is masked by it, and to prescribe the means for its treatment.

Often, the wrong treatment of viral warts in children alone, without consulting a doctor, can lead to irreversible consequences. On the spot of an ordinary and absolutely safe wart, a dangerous neoplasm can occur, which then will be very difficult to cure. Risking the health of a child, using self-medication, is not worth it.

Medical Treatment of Warts in Children

Most often, children’s warts are trying to bring out not medical, but only homemade remedies. But all this should be done only after consulting a doctor. By the way, most often it is the doctors themselves who recommend starting treatment of warts in children precisely with such natural methods.

Non-Medical methods of Treatment of Warts on Children

Important: In any case, before using any of the methods, you should always consult a doctor. Only a specialist will be able to advise exactly the method that will help to rid the child of viral warts and will not cause any moral or physical damage, and this is very important in the treatment of children.